After 22 years, Nashville drummer, Jack Gavin, is reuniting with The Charlie Daniels Band to headline the 2021 Volunteer Jam at Bridgestone Arena.

“It’s a pretty phenomenal honor to reunite with some of the most talented musicians I have ever had the pleasure of working with,” said Jack. “And the best part is, we’re getting to honor Charlie Daniels in such a special way.”

Jack’s musical career took off when he started playing for Charlie Daniels at the age of just 24. For 14 years, Jack was the drummer for The Charlie Daniels Band before moving forward to work with a lineup of all-star, country music legends including Tanya Tucker, Ronnie Milsap,
Tracy Lawerance, Colin Raye, Pam Tillis, and Jamie O’Neal.

“Those 14 years were some of the most exciting and transformative of my entire career. I learned so much from working with Charlie Daniels,” said Jack. “The experience of being a part of The Charlie Daniels Band set the stage for what I would ultimately accomplish, and I was always so grateful to Charlie for believing in me and taking a chance on me when he did.”

Just last year, Charlie Daniels left a gap in Country Music nobody else would be able to fill afterpassing suddenly at age 83.

“Charlie called me unexpectedly 6 days before his passing. I’ll never forget him checking on me and my family in the midst of the pandemic” said Jack. “It meant so much to hear his voice and know he still thought of me after all those years.”

Charlie’s signature Volunteer Jam lives on as a testament to the power of his music and the impact it had on the world. It’s an excellent example of what happens when brilliant entertainers come together to do good.

“I’m honored to pay tribute to Charlie during this iconic musical salute. It feels great to be back on stage with my friends playing as The Charlie Daniels Band once again,” said Jack.

You can see the 2021 Volunteer Jam on August 18th at Bridgestone Arena in Nashville, TN.
(click here for more info and to buy tickets) 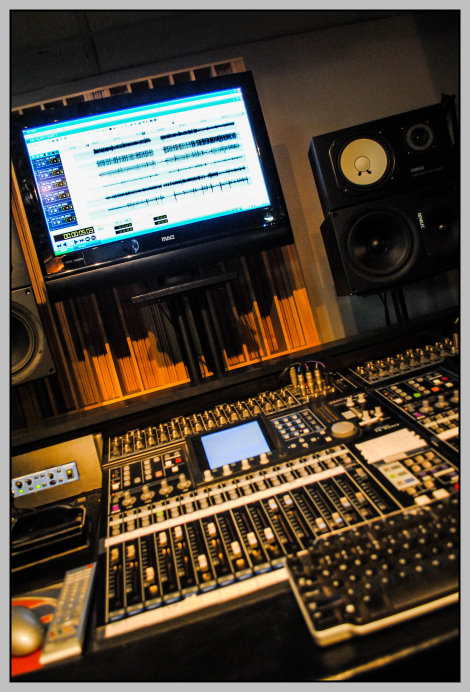 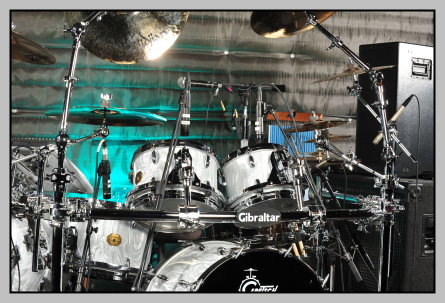 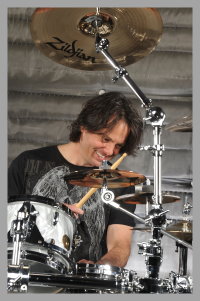